Golden Tiger School Of Kung Fu has years of experience teaching the people of Hanover the techniques, methodology, and philosophy of awareness and inner calm that is the core of jiu-jitsu.

Jiu-jitsu is a martial art which uses the opponent’s own strength against them rather than pitting one’s strength directly against the adversary. The main focus of jiu-jitsu is not striking but in grappling your opponent into submission.

What is the history of jiu-jitsu?

Jiu-jitsu has a very long and rich history, but it may be beneficial for newcomers to understand the reason this martial art was born. First, the rough translation of the terms from Japanese is Jiu= gentle and jitsu = technique or art. The “gentle art” was developed to subdue and defeat armed and armored opponents; using the weight of the armor and the momentum of the weapons to put an attacker off balance and open for countermeasures. The focus was on defeating samurai who held advantages due to their equipment. Later, due to the influence of Neo-Confucianism and its distaste for war, armor and weapons became largely decorative. Jiu-jitsu continued developing into a martial art that focused on encounters with unarmed and unarmored opponents. 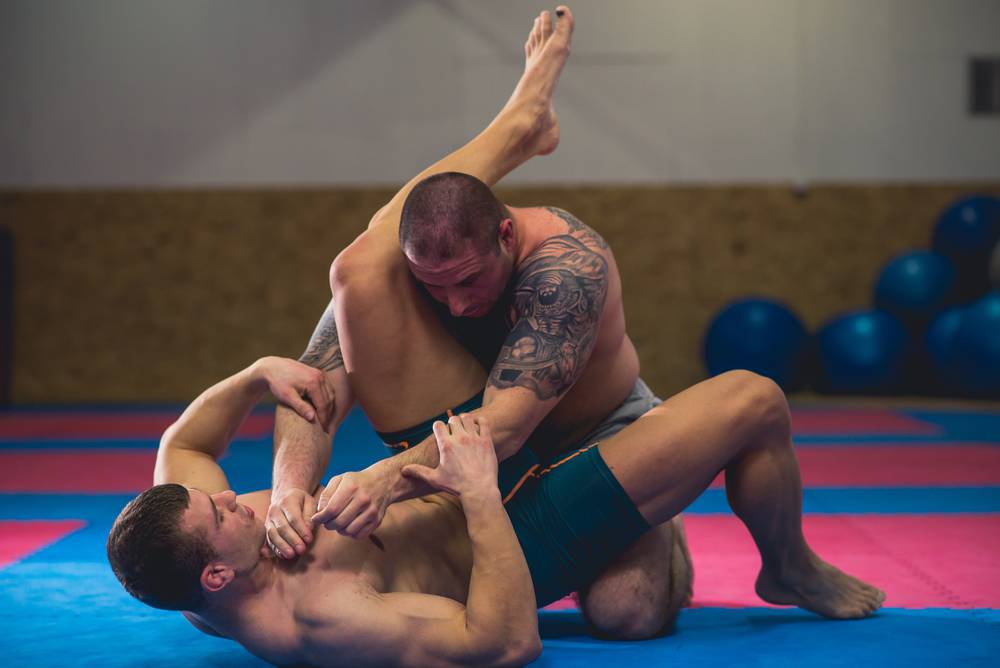 What are the benefits of jiu-jitsu?

Why do so many people study jiu-jitsu? Here is why.

We invite the people of Hanover to come and try one of our classes to see why jiu-jitsu is practiced around the world. 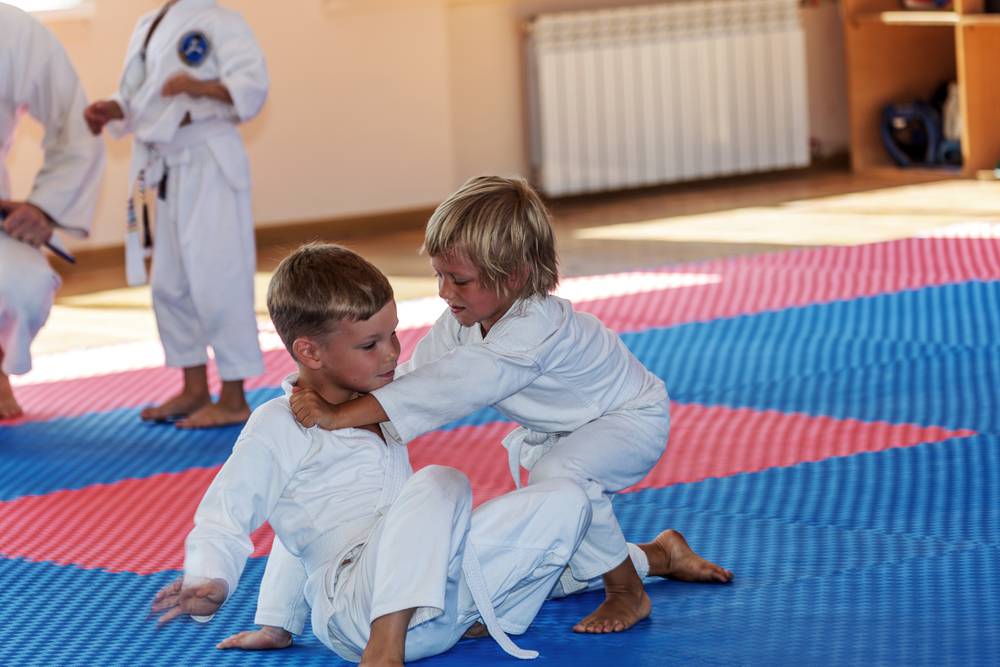